Caffeine – Is it Good or Bad for You? 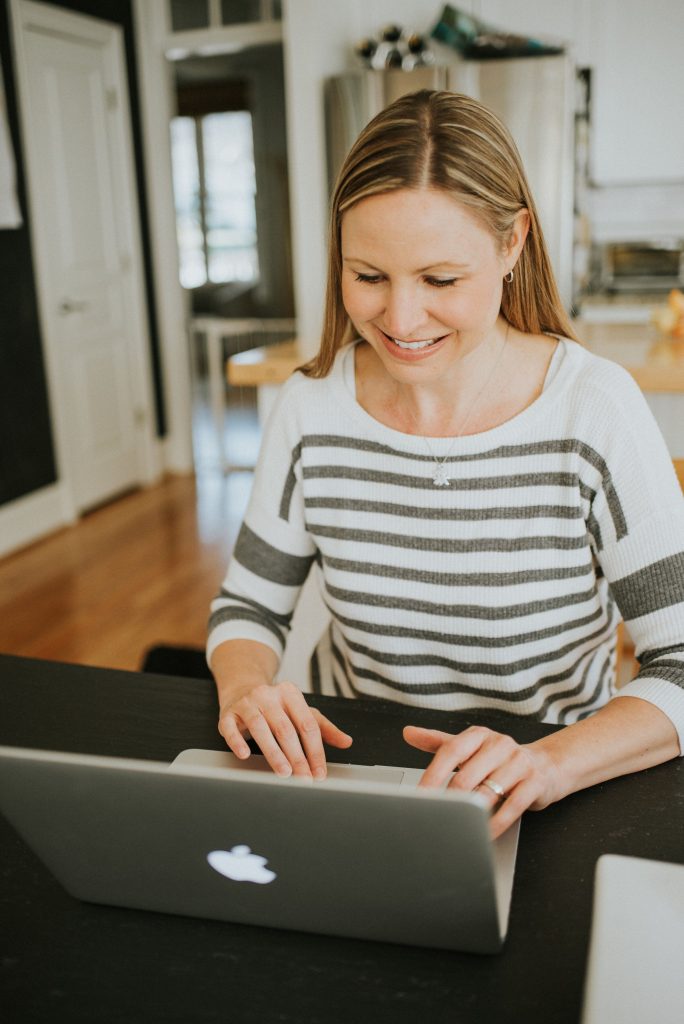 YOU are Pure Potential

Welcome to the Pure Potential Wellness blog! Here you will find tips, tricks, recipes and insights to help you look and feel better and achieve your wellness goals.

Caffeine – Is it Good or Bad for You?

Is caffeine good or bad for you? Some would say to avoid it, others love it. Up to 80-90% of adults ingest caffeine every day. Should you?

Let’s talk about what caffeine is, how it affects the body, and whether or not it’s good or bad for you. There are definitely some people who should avoid it, and typical symptoms to look out for to see if that’s you.

WHAT IS CAFFEINE AND HOW IT AFFECTS THE BODY

Caffeine is a stimulant that is naturally found in many foods and drinks. It’s found in:

Caffeine is also available as a supplement, and is added to some soft drinks (20-40 mg) and energy drinks (50-160 mg). It’s even in some medications as well.

Caffeine’s main effect is on the brain. It boosts alertness and focus. Caffeine can also improve moods, increase metabolism and improve exercise performance. It does these by blocking the “adenosine receptors” in our brain. After being absorbed by the gut caffeine is broken down by the liver. Adenosine is a relaxation compound, and caffeine blocks its effects. These stimulant effects of caffeine can be felt within 20-60 minutes after ingestion.

Your body can build up tolerance to it as well. So, within a few days of regular consumption, you need more to get the same effect. This is true for its stimulating and dehydrating effects. These effects reduce over time of continued caffeine intake.

Caffeine is also addictive. Some withdrawal symptoms include headaches, shakiness/jitters, and nausea.

IS CAFFEINE GOOD OR BAD?

This really depends on the person.

There are certain groups of people who should avoid too much caffeine. They are;

Look out for effects of caffeine on your body. Some common ones are:

Not to mention that many caffeinated drinks contain a lot of sugar and sometimes other ingredients you may want to avoid. This is something else to consider when deciding if/how much caffeine is right for you.

Caffeine is the most popular natural stimulant. It’s found in many foods and drinks, most commonly in coffee, tea and chocolate. It’s also added to soft drinks, energy drinks and some supplements and medications.

Some people should avoid too much caffeine; while up to 400 mg/day may be fine in others. Caffeine affects different people differently. If you have any of the common side effects after you have some, then consider reducing your intake.